President Francisco Segura, and Segura Group CEO Jorge Segura, attended the 40th Anniversary of Ford Spain, which celebrated the launch of its production plant in Almussafes. In the commemorative ceremony they were present the president of Ford Spain Jesus Alonso and the president of the Generalitat Valenciana Ximo Puig, besides prominent personalities Valencia. President of Ford Spain, highlighted the role of the company in the Spanish automotive sector and its relevance in the European automotive industry.

Segura Group in the commemoration of the 60th anniversary of the Hungarian Revolution of 1956. 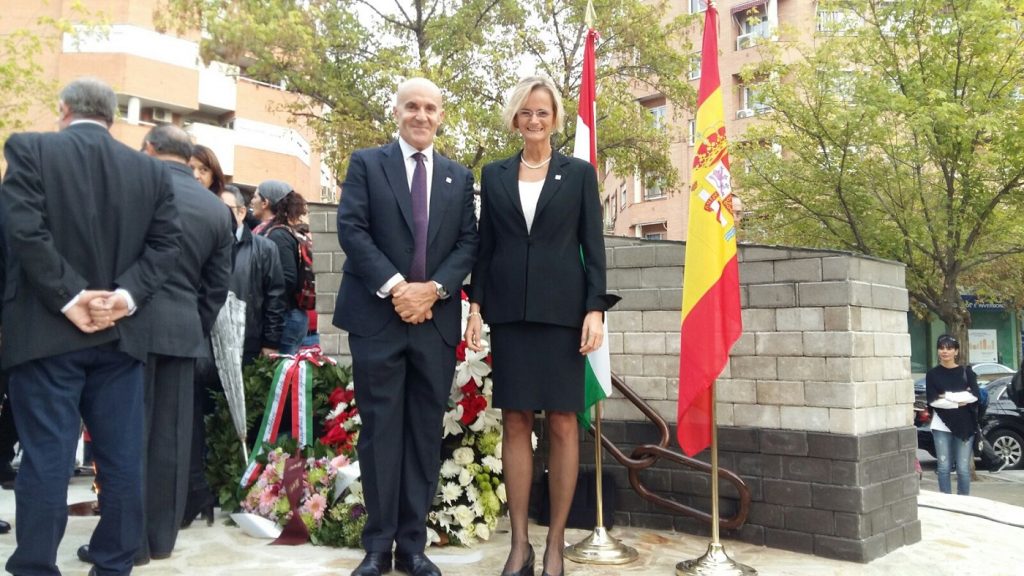 On October 19, coinciding with the celebration of the 60th anniversary of the uprising of the Hungarian people against the oppression of pro-Stalinist government was inaugurated by the mayor of Madrid Mrs Manuela Carmena and the Ambassador of Hungary, Mrs Győri Enikő, of a monument in iron and stone fruit of the work of Hungarian artist who lives in Spain, Zoltán Fodor-Lengyel.
This monument  shows the courage and pride of the Hungarian people in their struggle for a universal ideal is freedom.
In her speech the mayor shoulder the universal values that unite people and spoke of “la liberte, l’égalité et la fraternité” present in the ideology of the French Revolution and how the Hungarian revolution had been worthy continuation of the ideology.
In the event the President of the Hungarian National Assembly, László Kövér, spokespersons and representatives of municipal groups of the City, the District Councillor, Marta Gómez Lahoz, and members of the Hungarian community in Madrid were present, among others. Special guest was present Tóth-Zele József, who was one of the “kids” participating in the 1956 revolution, forced to live abroad, specifically in Spain, wher ehe played for  Atletico Madrid and who from a distance spoke of those bloody events that cost the lives of many of his countrymen.
In case of GRUPO SEGURA, being a Spanish company with strong roots in Hungary, we were present to show our respect and solidarity at this emotional ceremony, full of connotations and gratitude to those young people in 1956 than their uprising helped create the foundation of European coexistence we enjoy today. 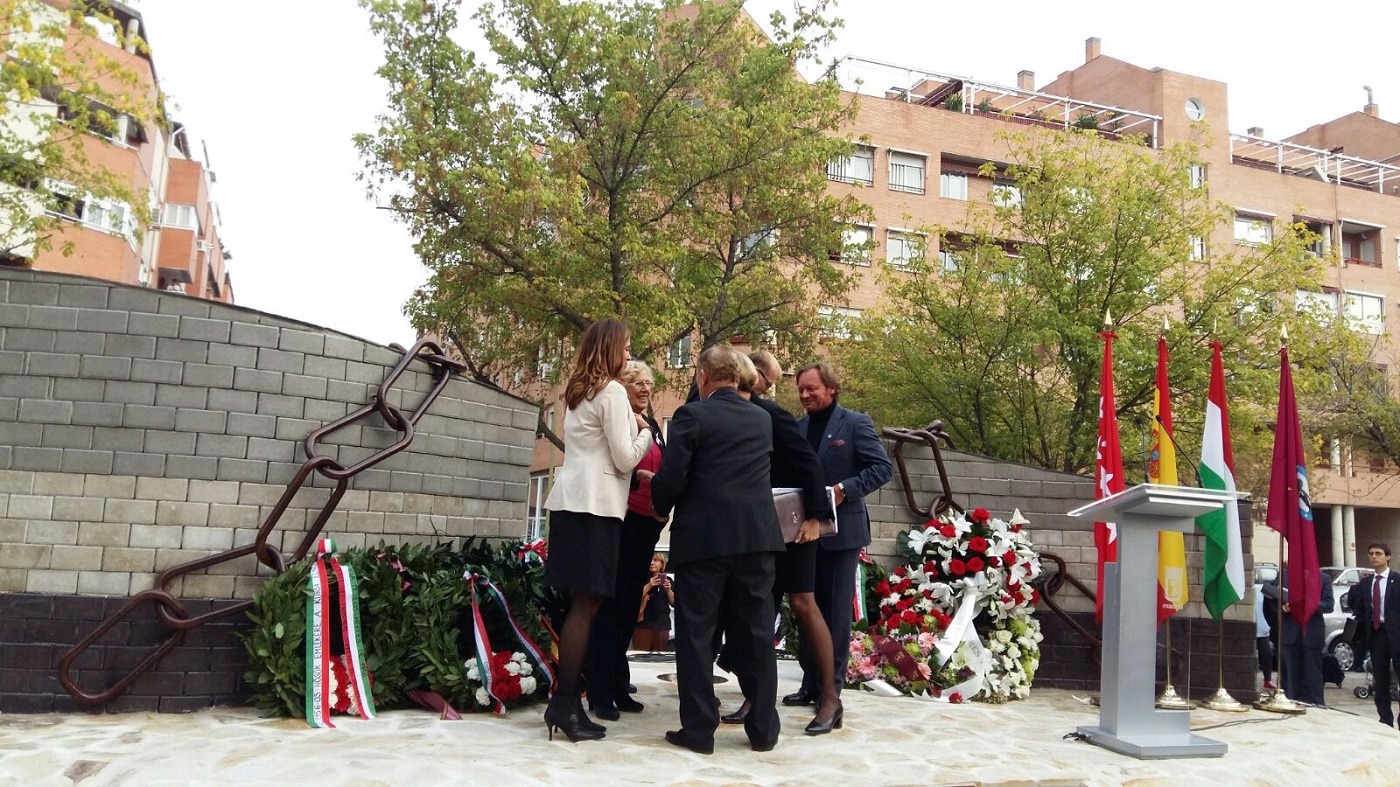 Last friday, September 30th, the Professional Association of Industrial Engineers of Valencia, granted the Nikola Tesla Awards, where Francisco Segura, President of the Company, was recognized by his professional and international career.

On September 22th took place the ceremony of the  20th anniversary of the Industrial Park Juan Carlos I of Almussafes, where since 1996 more than one hundred companies have developed, making the Park one of the main axes of the Valencian economy.

At the ceremony there were involved prominent personalities such as the President of the Generalitat Valenciana Ximo Puig, Director of Operations Manufacturing of Ford España Dionisio Campos, and the president of the Association of Owners and Users of the park Vico Valero, as well as Antonio González, Mayor of Almussafes. 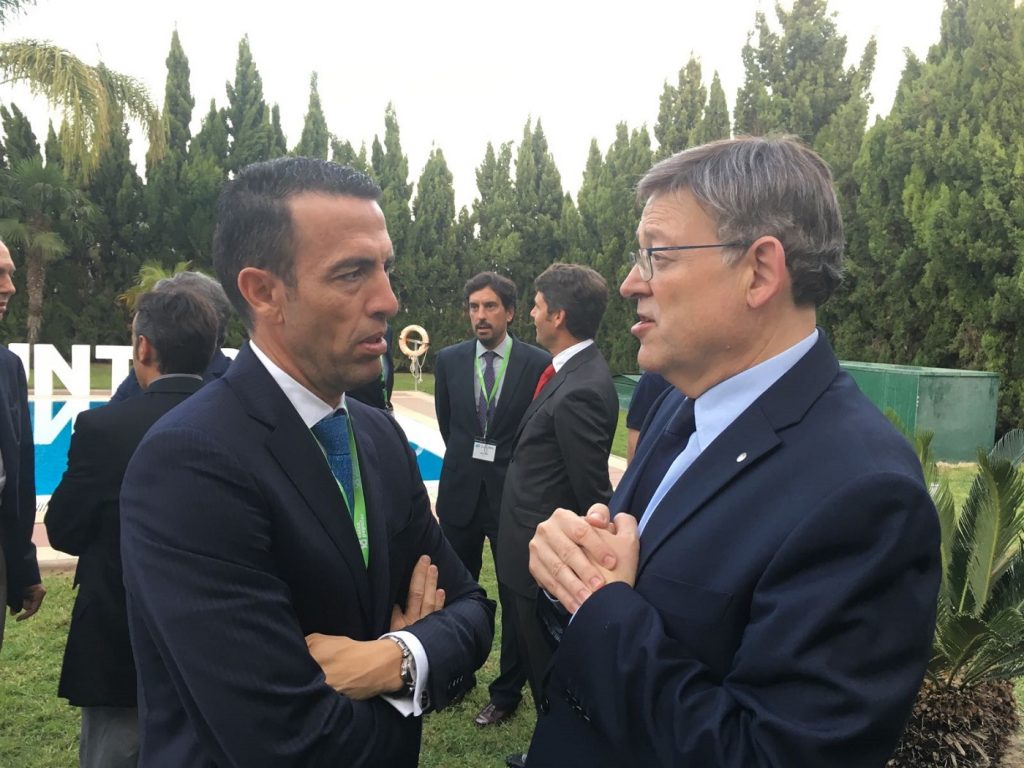 Jorge Segura with the President of the Generalitat Valenciana Ximo Puig.

The official ceremony opened with the discovery of a memorial monument in the park main access. The monument was an iron tree that symbolizes the perfect union between history and progress.

At this time, the Industrial Park is facing new challenges to further develop the logistics flow. These include the land enlargement to allow more factories and companies, and the creation of a train station to improve communications. 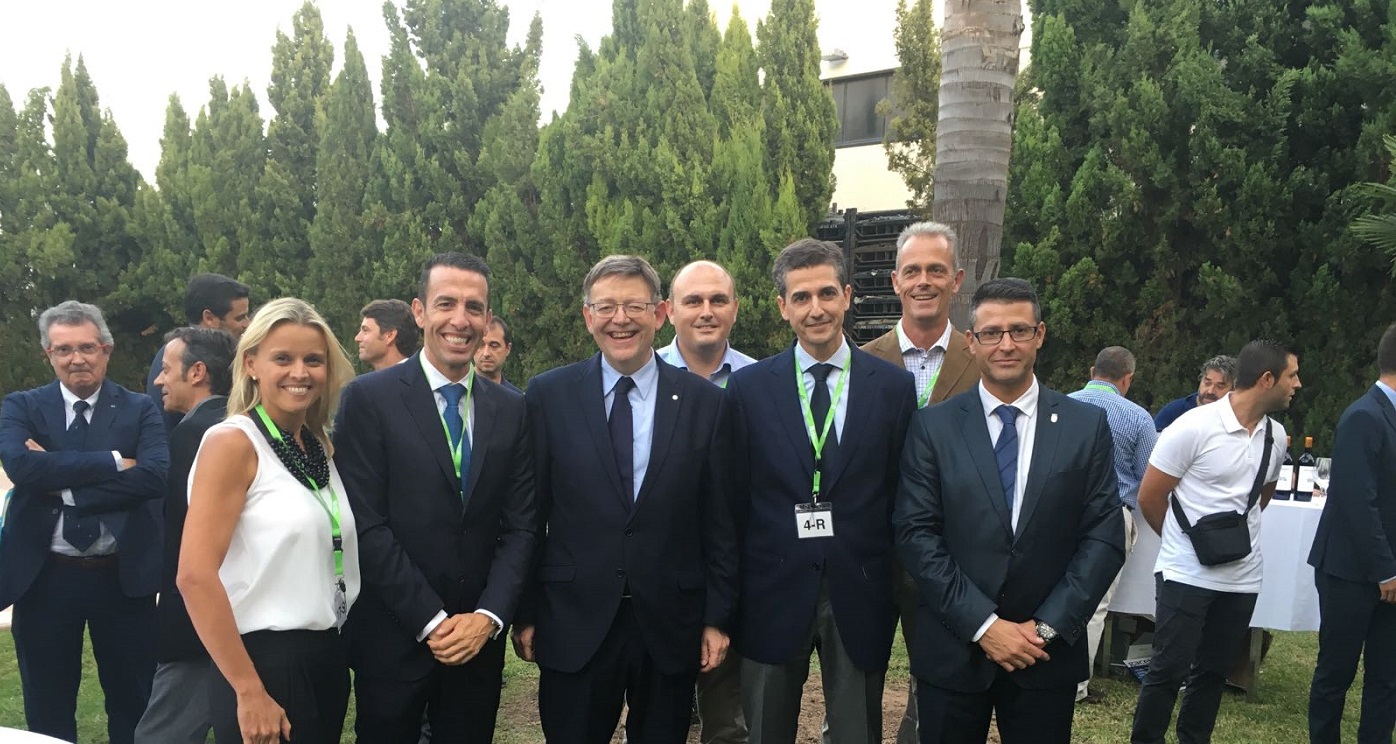