Last 28th of September, APPI, the Association of Industrial Park of Almussafes gathered more than 200 people to celebrate its twentieth anniversary. In that commemoration, in addition to the Company representatives,  attended the Mayor of Almussafes, Toni González, the General Director of Industry and Energy of the Generalitat Valenciana, Diego Maciá, also former presidents of that entity as our HR Director Luis Sánchez, and various special guests, in order to look back and review the most outstanding achievements of these two decades of its trajectory. Both political leaders reaffirmed their commitment to APPI to “continue to move forward together”. 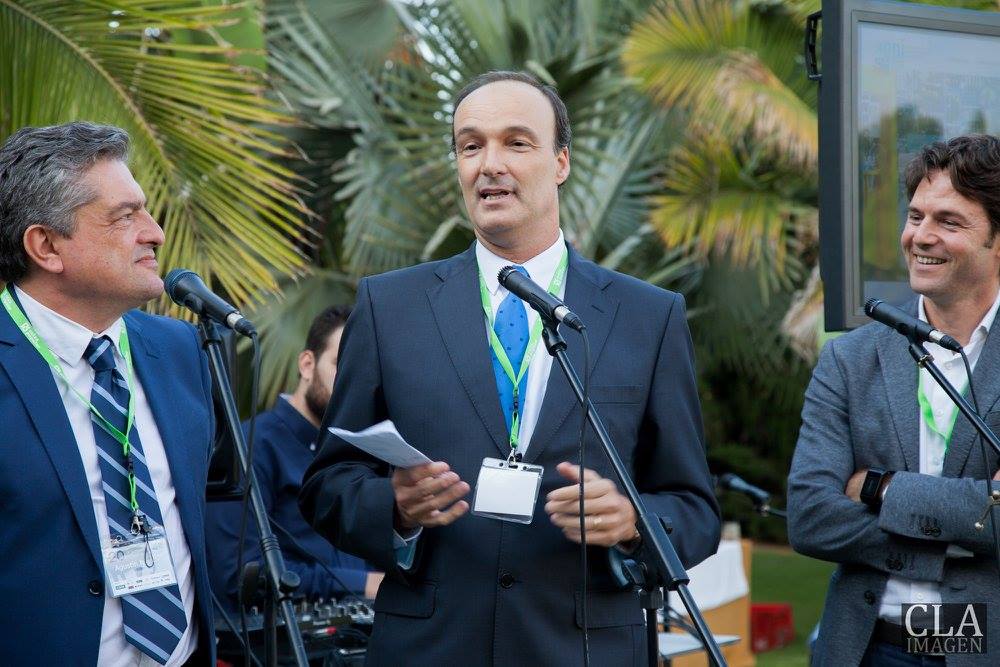 It was in 1997, when the project began to take shape and was officially constituted the entity, which currently groups a total of 88 companies. “We were just a few companies, surrounded by orange fields, it was difficult to indicate how to get to our factories because of the necessary infrastructures to facilitate access have not yet been developed”, explained the first president of the association, Luis Sánchez, our coworker and Director of Human Resources. “At the beginning, we did not have a medical service or a post office, which created the need to do something that would allow us to organize better,” he recalls. 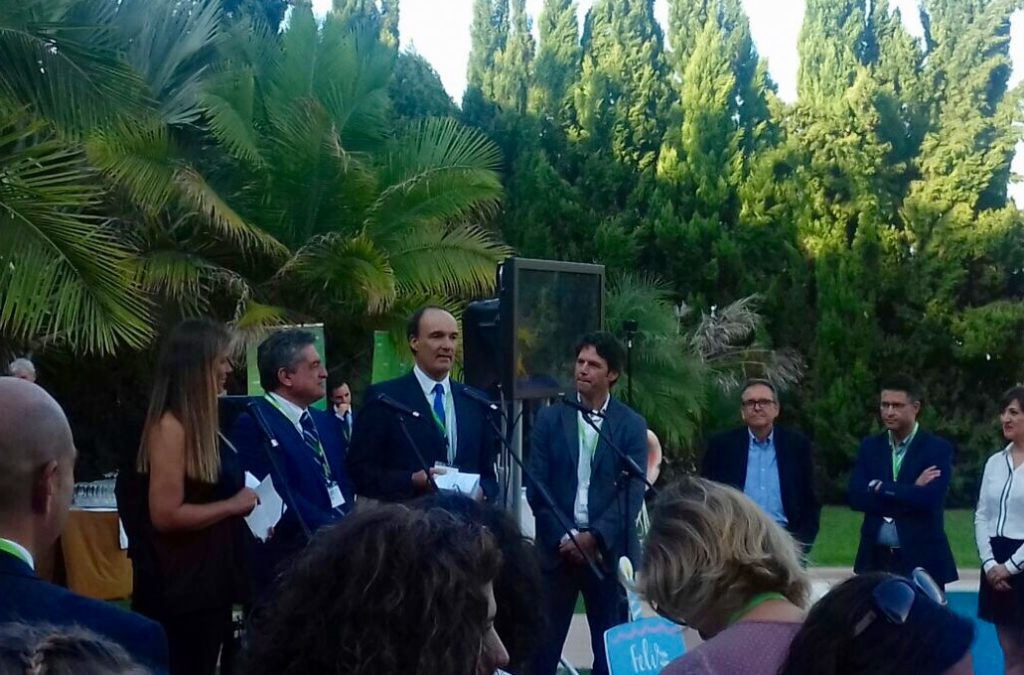 APPI interrelates companies with others and is a vital forum for the participation and the search of ideas that provide Juan Carlos I Industrial Park with all the necessary tools for development, innovation, technology, growth and job creation and wealth. Grupo Segura, as a partner of the APPI, remains committed to continue to coordinate with the permanent commission of the APPI and continue to progress together, both in adapting the park to the new market and in achieving common improvements. Grupo Segura continues showing its support in the initiatives and new joint projects of the APPI, and contributing in the knowledge and business development.

On Tuesday September 19th, the Chamber of Commerce of Valladolid presented its 1st edition of the Master of Industry 4.0 wich was realized in Spain, and where our colleague Alberto España, director of Information Systems, participated as guest and student. During his presentation, Alberto announced the main technologies used in Industry 4.0 and his experience in the development of industrial products incorporating different technologies and the development of business models from Industry 4.0.

Grupo Segura, in its desire for improvement and face new challenges, is working on the digital transformation of the company in order to generate added value through connectivity, automation and digital optimization of processes, which is facilitated thanks to the connected technology and the changing needs and behaviors of the society of our times.We adapt to the new technological trends in the productive areas, with the aim of increasing efficiency in our organization, by developing new channels of communication and interaction between people and machines.We work on removing barriers to the technological change and training our employees to survive in an increasingly competitive environment.