Last Friday, November 3,  Valencia airport inaugurated a new direct route to Budapest.  This new connection was presented during an event consisting of the “christening of the flight” with a traditional arch of water carried out by the airport firemen, and after that, the slicing of a commemorative cake. This event was attended by our General Manager, Jorge Segura, who traveled on this first flight together with some colleagues, as well as M. Montalbán and Kati Sárovics. 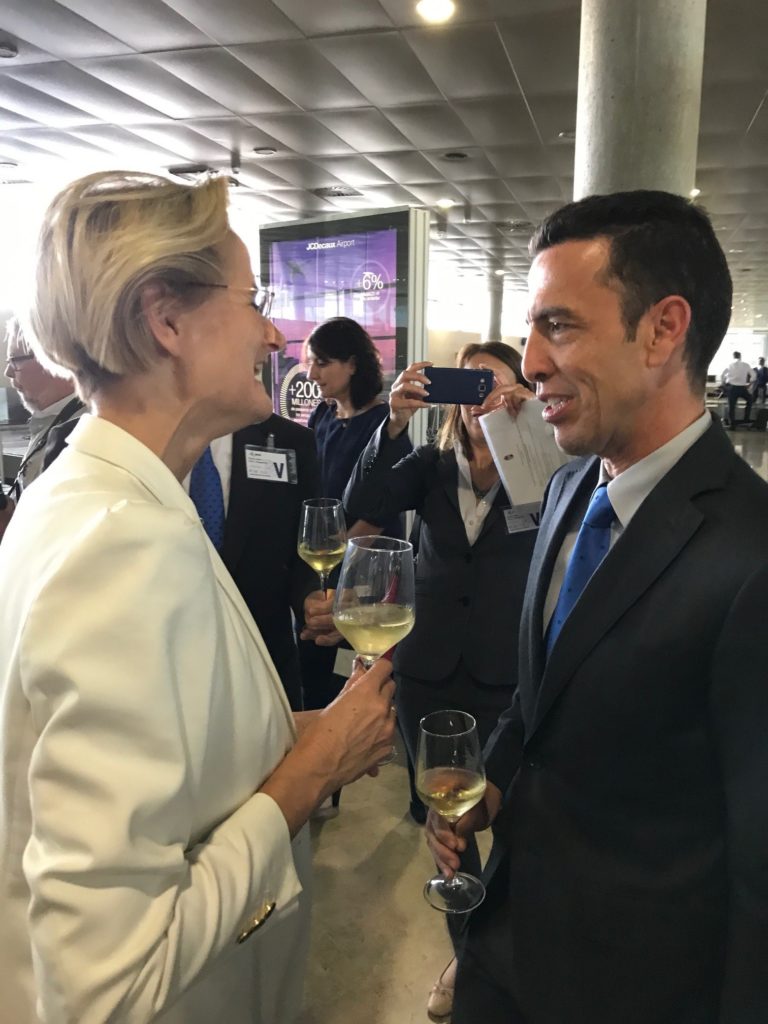 The event was attended by the Hungarian ambassador in Spain, Enikő Győri, the regional secretary of the Valencian Agència del Turisme, Francesc Colomer; Director of the Valencia Airport, Mariano Menor, the Tourism of the Valencia City Council Officer, Sandra Gómez; the director of the Turismo Valencia Foundation, Antoni Bernabé, as well as representatives of the airline and the airport.

During her speech Ambassador Enikő Győri praised the Grupo Segura, citing it as flagship and benchmark company of the Valencian economy in Hungary.

After inauguration event, and following the good institutional relations between the representatives of the Hungarian Government and Grupo Segura,  the ambassador and her team visited to our headquarters located in Paterna, where they also had the opportunity to connect by video conference with our plant manager in Szolnok, and discuss  lines of cooperation and existing strategic initiatives, as well as assess opportunities that may favor and improve the final implementation of Grupo Segura in Hungary. 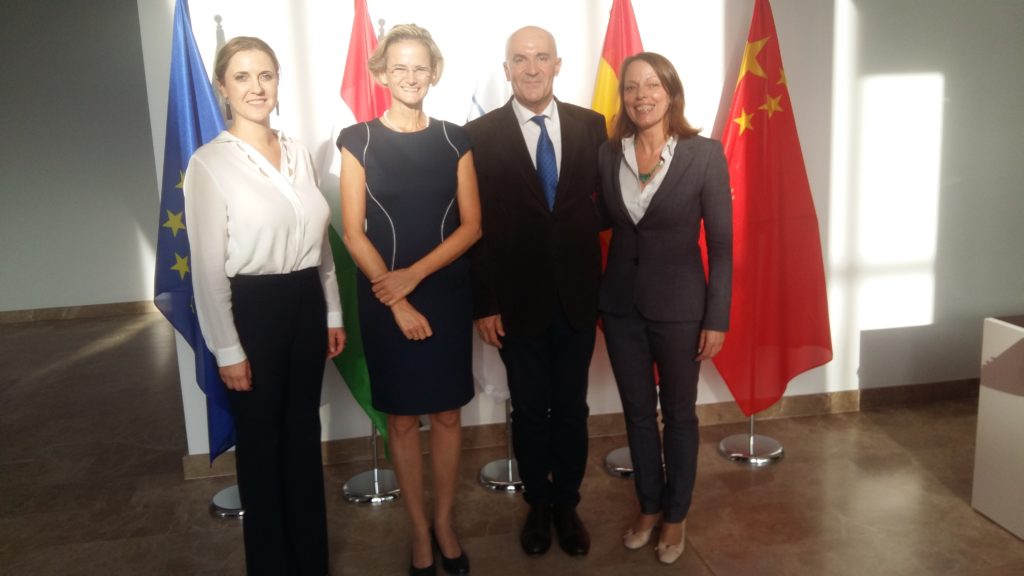 Both,  direct flight, operated by  Ryanair, and the excelents relationsships shown with the Hungarian Government, reaffirm the importance of cooperation between these institutions, and the approchement between the people, cultures and economies of both countries. 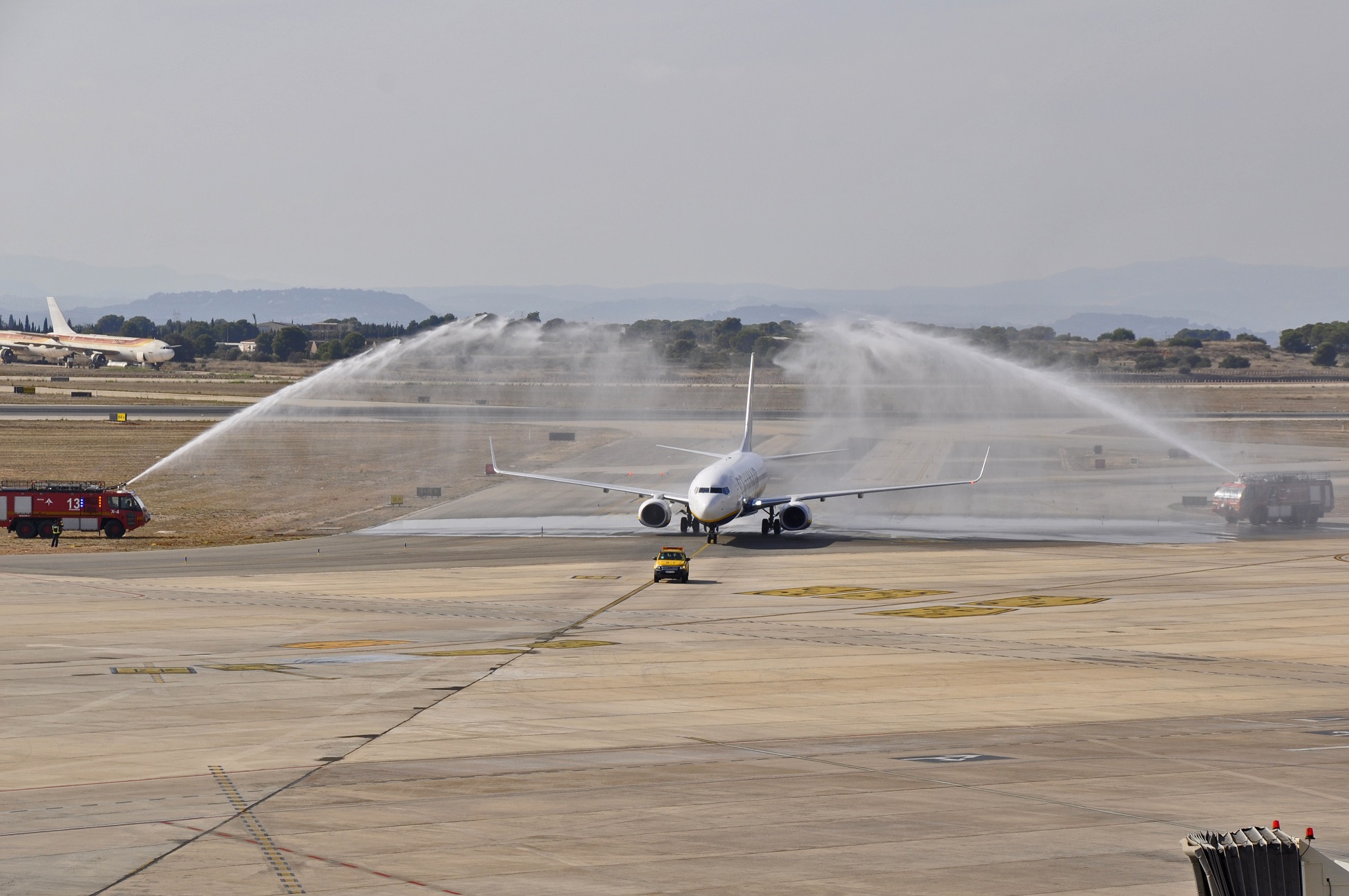 Grupo Segura collaborates in the cultural integration in Szolnok

Coming to the tenth anniversary of the settlement of Grupo Segura in Hungary and with the intention of continuing to develop initiatives of Corporate Social Responsibility, diversity and integration, last October 17th took place an act, in which it was delivered by our Plant Manager, Lipták-Fegó László, an endowment of spanish educational books to the Verseghy Ferenc High School, which was represented by its Director, Pogány Gyula. 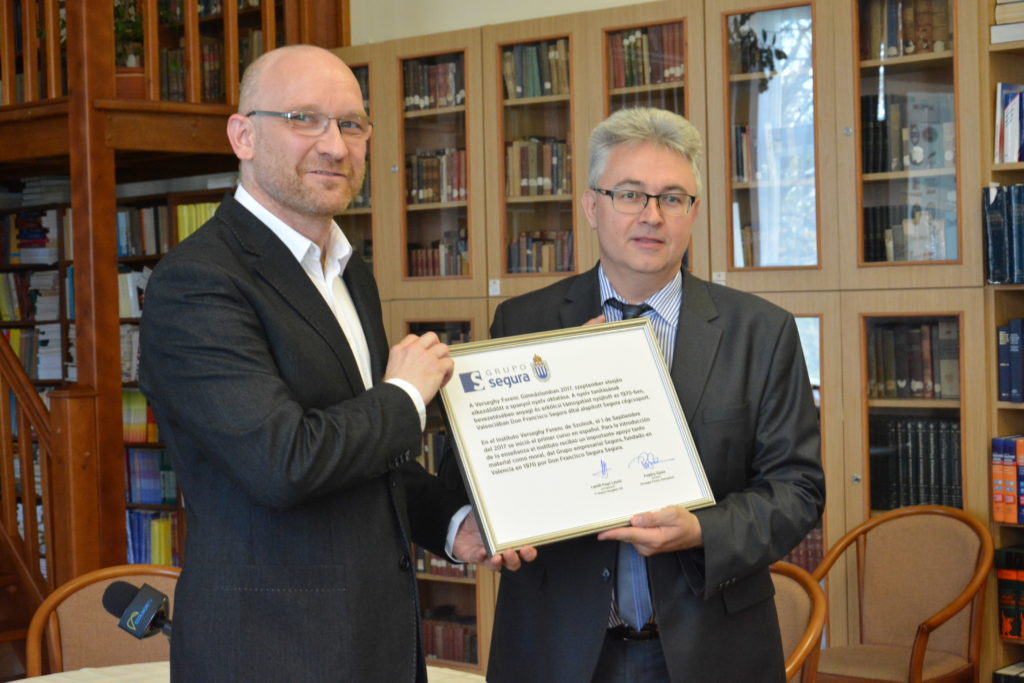 The Verseghy Ferenc High School is located in Szolnok and provides training to students from 14 to 18 years, who since September of this year have the possibility of attending Spanish courses, training, that may facilitate future collaborations, and from another point of view, also contribute to the integration of both cultures.

Grupo Segura, as part of its Corporate Social Responsibility Policy, its commitment to society and the promotion of diversity, supports the cultural integration and diversity, developing charitable actions in the community and in the environment where we work. 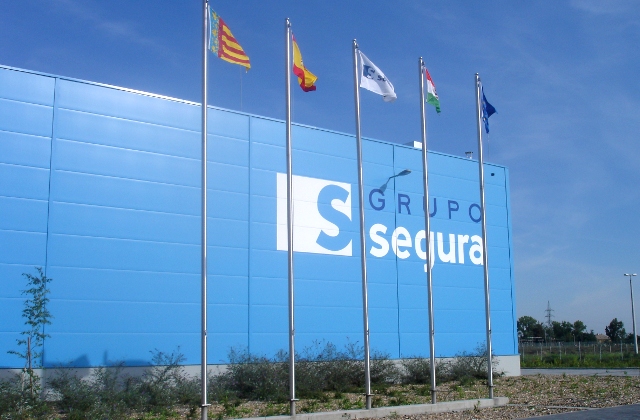